I only wanted to see the new Avengers movie and Oceans 8 movies this year. Avengers was weird. But next years movie is a continuation (which of course I want to see). I liked Oceans 8. I want to see Mary Poppins Returns and Spiderman Spiderverse as well. I also want to watch Book Club and Incredibles 2 on dvd.
I need to catch up on Supergirl on tv. I also have started to watch The Rookie. It’s good but I don’t like the supervisors in the show. I need to catch up on Power Rangers as well.
I have a list of shows on netflix and videos on Youtube that I want to catch up on as well. 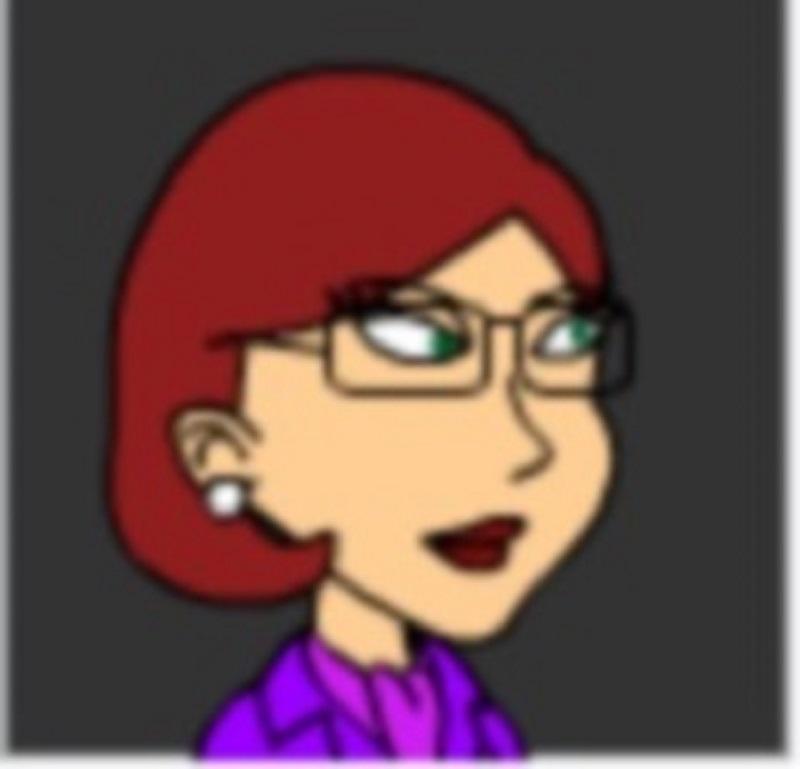